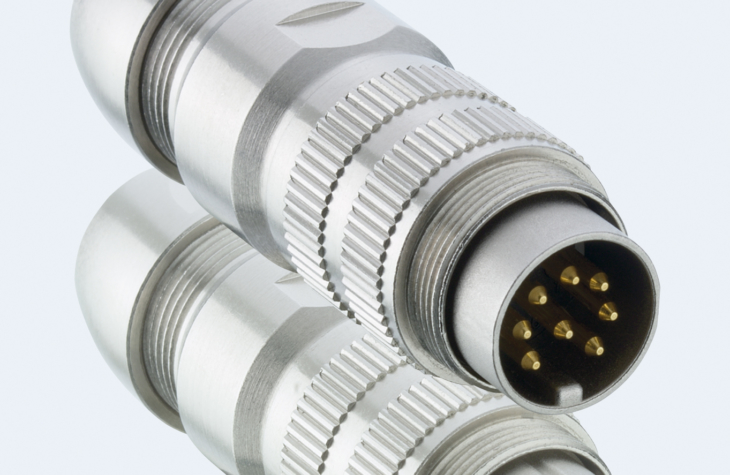 Schalksmühle, 2020-10-01. The radically simplified mounting of its new 360° shielded screw-type circular connector is Lumberg’s response to assembly requirements in the field as well as of manufacturers targeting high volumes for pre-assembly. A highly innovative shielding mechanism on the inside of the casing, which has also been registered for patent approval, makes it possible to compose the entire connector from a much smaller number of individual parts, which in return facilitates a much faster assembly process when mounting the connector to the cable, be it soldering or crimping. The highly time-consuming and elaborate process steps of expanding, shortening and applying a shielding braid, as known for comparable connectors, becomes completely redundant here. In addition, the quality of the assembly is raised by eliminating typical assembly errors, which can impact the watertightness immensely. Assembly, compared to conventional circular connectors, can be completed in 50 % of the time previously needed. In addition to resistance to salt, dust and UV rays, a special ratchet feature fitted into the metal casing – also patented – offers a tactile feedback to the installer and a long-term vibration protection.

For the requirements under the AISG specification C485, the 05-3 and 08-1 pin configuration of the connector designed with an IP68 protection category and according to IEC 61076-2-106 is a perfect fit. The new circular connector even caters to the more stringent requirements for larger cable diameters by holding cables of up to 10 mm. Designed for signal and load currents of up to 5 A and a rated voltage of up to 100 V AC with pollution degree 1, the connector is ideal for use in 4G and 5G antenna control and guarantees, for example, a smooth electrical connection between base stations on both ends of RET cables (remote electric tilt antenna) and associated devices such as bias tees, TMAs (tower mounted amplifiers) or surge protection as typi-cal fields of application for which Lumberg circular connectors boast a proven track record in mobile network infrastructures as well as many other industries. The new connector clearly also simplifies mounting for all industrial and medical applications which require the use of shielded cables. Customary pin numbers will become gradually available in the future. 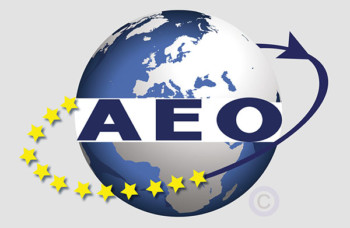 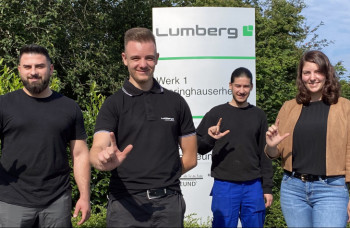 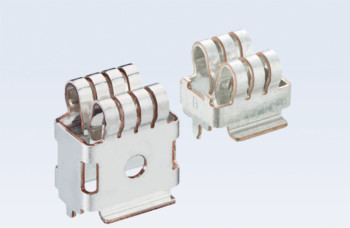 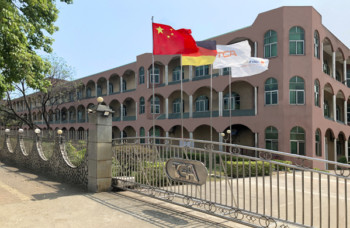 Lumberg Opens up New Market Opportunities with a Factory in China