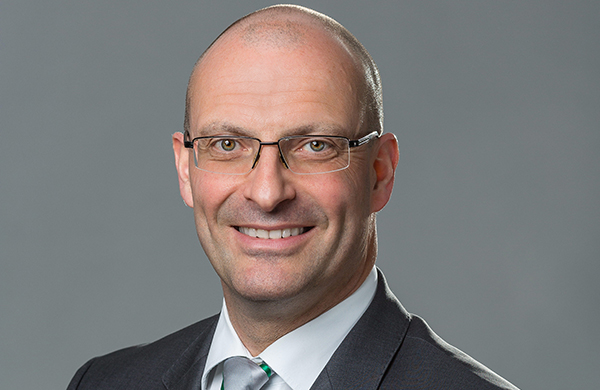 In 1986, Lumberg was one of the inventors of “Raster Anschluss Steck Technik”, the connector technology that goes by the acronym RAST. Yet those who assume that a 30-year ‘old’ technology that was originally designed for white goods, has reached the end of its life cycle, need to the think again: The system is fresher than ever and continually evolves and has long established itself in other business fields – where it enjoys continuous growth. Read about the future of RAST in this article featured in Markt&Technik, which is the result of an interview between the editor, Corinna Puhlmann-Hespen, with our managing director, Ulrich Schmidt.

Typical RAST connectors are here to stay for white goods. But other applications also benefit increasingly from the budget-friendly direct mating technology, such as applications for the automotive industry. Therefore, a closer look at the state of technology and anticipated innovations is well worthwhile.

The history of RAST connectors is second to none in the connector industry: in cooperation with three other manufacturers, Lumberg developed these connectors and launched them to comply with the then prevalent ‘household appliance standard’ in 1986. “The goal at the time was to standardize the components, to guarantee the conformity of the connectors from different manufacturers, and to eliminate errors in the customers’ production processes due to mismating connections, or to simplify the assembly when mounting the end devices and minimize faulty wiring”, says Ulrich Schmidt, Managing Director Technology at Lumberg and member of the shareholder family. For almost three decades, this connector model has been the popular standard for white goods.
RAST stands for: Raster Anschluss Steck Technik. RAST 5 connectors with a 5 mm pitch are designed to cater to currents that draw up to 16 A. 2.5 mm pitch connectors, on the other hand, can relay signal and small load currents of up to 4 A. RAST connectors tend to rely on Insulation Displacement Technology which vouches for a rational and budget-friendly production of cable harnesses in industrial quality. This explains why RAST connectors today have become the standard for a number of sensor, switch, actuator and motor control lines which can be connected directly or indirectly with the printed circuit board or the components.

The requirements for the components have clearly risen over the past years. Ulrich Schmidt explains: “We all want low-noise washing-machines these days. Quieter appliances call for a higher enclosure. A higher enclosure leads to a rise in the ambient temperature. Higher temperatures, on the other hand, mean higher-grade plastics for connectors – which results in the continuous further development of our products.” So there is no standstill when it comes to this tried & tested technology. Naturally, the requirements for glow wire resistance, the ban on lead and RoHS conformity have all long impacted the connectors’ development.

Currently, a further trend is emerging: “In relation to the power load, attempts are growing to replace the relatively large RAST 5 connections with RAST 2.5 – such as, for example, to make the printed circuit board for the controls of a washing-machine more compact and therefore, less expensive”, says Ulrich Schmidt. “This trend generates higher-preforming connectors for greater voltages and currents which nevertheless still feature the proven characteristics of the RAST 2.5 version.”

The Next Generation of Products

Just like their predecessors, both product families can be processed with existing fully-automatic Varicon machines. This is a major advantage for assemblers who have already invested into the respective processing equipment for their customers.

RAST connectors are available in IDT, crimp and screw clamp technology whereby insulation displacement offers the greatest advantages due to a highly efficient wiring. An extremely efficient fully-automatic machine, such as Lumberg’s Varicon 7000, can handle the processing. “This efficient process is the key to clearly reducing the costs during the production as well as quality inspection costs resulting from processes integrated in the cable’s manufacturing, compared to crimping, for example”, details Ulrich Schmidt. “Over the past twelve months, we were able to sell eleven fully-automatic machines of the Varicon line and roughly 30 semi-automatic machines to assemblers around the world. A needs-based machine concept with short set-up times and quick processing intervals is the vital factor here”, emphasizes Lumberg’s managing director in charge of technology.

Other industries have also recognized the advantages of RAST connectors so that Lumberg has been recording a continuously growing demand even beyond household appliances, such as within heating technology, for lighting or LED applications. The decisive criteria for the use of RAST connectors is frequently the limited installation space. Ulrich Schmidt demonstrates this with the help of an example: “Installation space is becoming ever tighter, such as within heating technology. Especially wall-mounted gas-fired boilers integrated into kitchens where the pump, the burner, heat exchanger and electrical wiring often have to be fitted behind a single door prove that miniaturizing has progressed substantially. This explains why manufacturers are turning to RAST direct mating options.

The strongest growth driver for RAST connectors at Lumberg, however, is the automotive industry, which the company has been dedicating itself to more strongly. The automotive and supply industry is an essential pillar for the Lumberg Group–the company’s connectedness in this industry spans from Mexico to Europe and Shanghai, and is genuinely excellent. Add to this the fact that the automotive industry’s demands are very similar to those of the highly competitive and price-sensitive home appliance industry, and you have an ideal complement.

RAST for many Automotive Applications

“More and more sub-assemblies in the automotive industry which are produced by Tier-1 suppliers must literally plug & play with a PCB in the final production process or the wiring system for the OEM. To detect potential economies of cost for the sub-assemblies in cooperation with the suppliers is decisive”, explains Ulrich Schmidt. RAST connectors benefit applications like these because of their high-volume compatibility with a fully- or semi-automatic assembly. “Also, they can be used as a direct mating system on the edge of the PCB which is hardly possible with crimp connectors. The counterpart can thus be dispensed with, which saves installation space. With our modular mated direct connector system we were able to implement many space-saving solutions for a variety of applications, especially for our Tier-1 customers”, says Lumberg’s managing director.

The automotive industry’s application-specific requirements profile is partially comparable to that for white goods. A washing-machine’s vibration resistance during spinning in combination with humidity and high temperatures is just one example of the tests which connectors have to meet. “In addition, high flame retardant qualities – originally designed for ‘unattended household appliances’ – are met with growing interest by the automotive segment.”

Activated electronic features are fed increasingly with lower currents and voltages and for the industry to fulfil standard requirements, it must change to other plastic or contact materials and alternative contact surfaces. “This is up against an on-board voltage debate about 48 rather than 12 volt – a very exciting subject for us as a connector maker”, says Ulrich Schmidt.

A further interesting field of application is LED lighting, as an integral part of the vehicle’s design. High performance LEDs increase the development of heat. This impacts the contact materials which raises even the requirements related to the contact properties inclusive of the respective finishing.

“Also, the materials that our connectors mate with directly, change”, explains Ulrich Schmidt. IMS technology (Insulated Metal Substrate) is becoming increasingly relevant for printed circuit boards. The primary thermoconductive substrate used is aluminum onto which a dielectric and copper conductors are applied. Lumberg’s most recent development targets this very aspect. The company developed a new RAST 2.5 IMS connector which is designed as such that for the first time an aluminum or copper PCB can mate directly on the board edge. These direct connectors with one-sided mating and between three to six contacts can be flexibly aligned to work with existing assembly machines with cable cross-sections ranging between 0.22 and 0.38 sqmm. With tin-plated or nickel-layer and selectively gold-plated contacts, they can mate with aluminum PCBs measuring between 1.535 and 1.71 mm in strength inclusive of dielectric and copper conductor. Aluminum is the conducting material that is mated on one side only due to the direct connector. Customized requirements may call for additional locking. Lumberg offers connectors with different locking options and supporting frames. The components can be applied in temperatures rang- ing from -40 to +130 °C. With a rated voltage of 48 V AC they offer a diverse range of applications for small load currents of up to 4 A.” 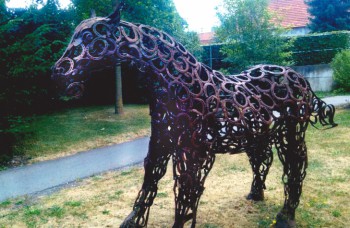 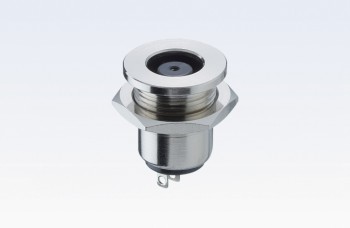 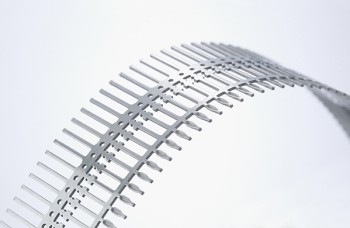 Products or sub-assemblies - we drive them.

At home in your industry.

More than a RAST Specialist.

Be it AISG, Network or Tower, RET and TMA - We Connect You.

To the Applications, Products and Ideas for Additional Target Markets.

Fast Forward to the Product of Your Choice.